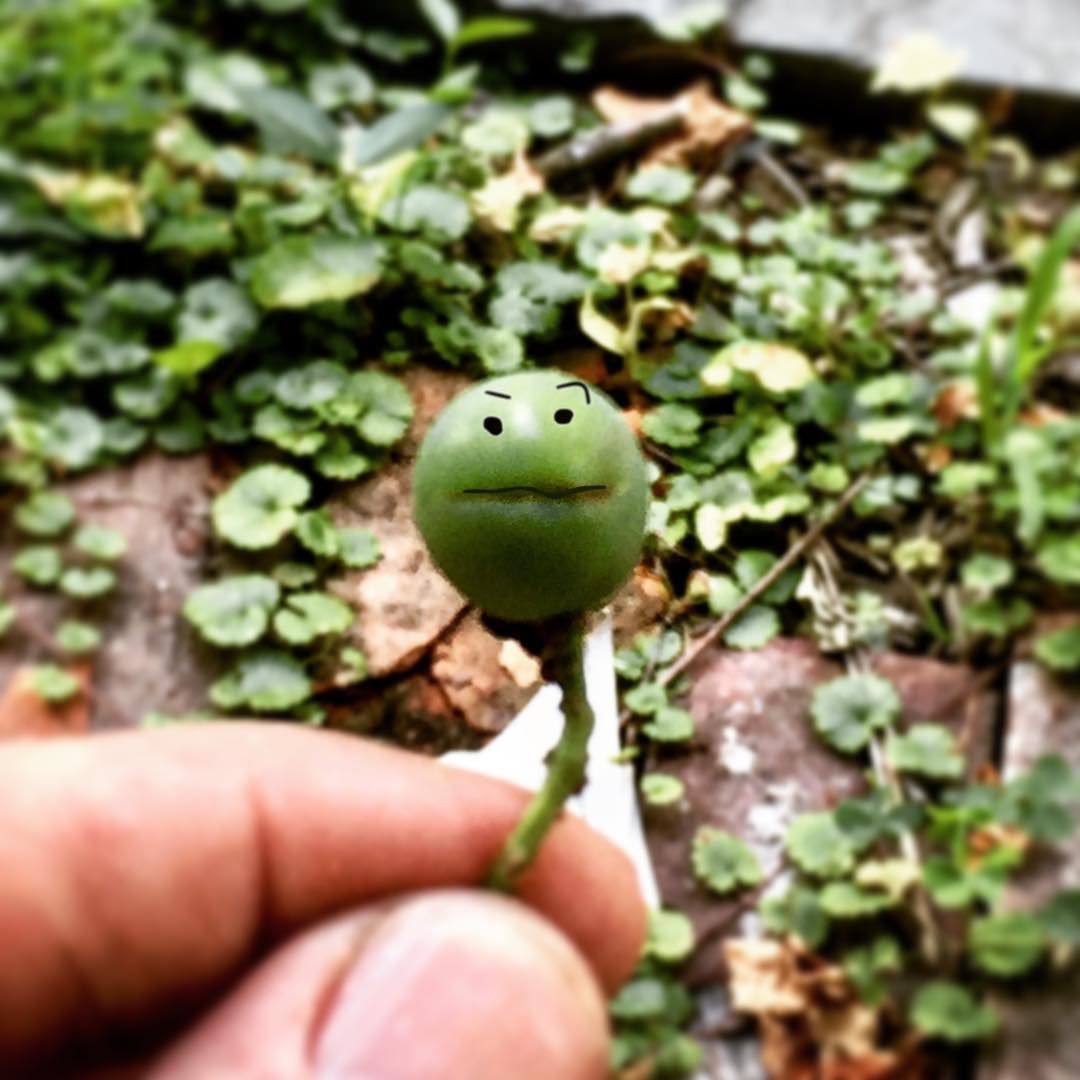 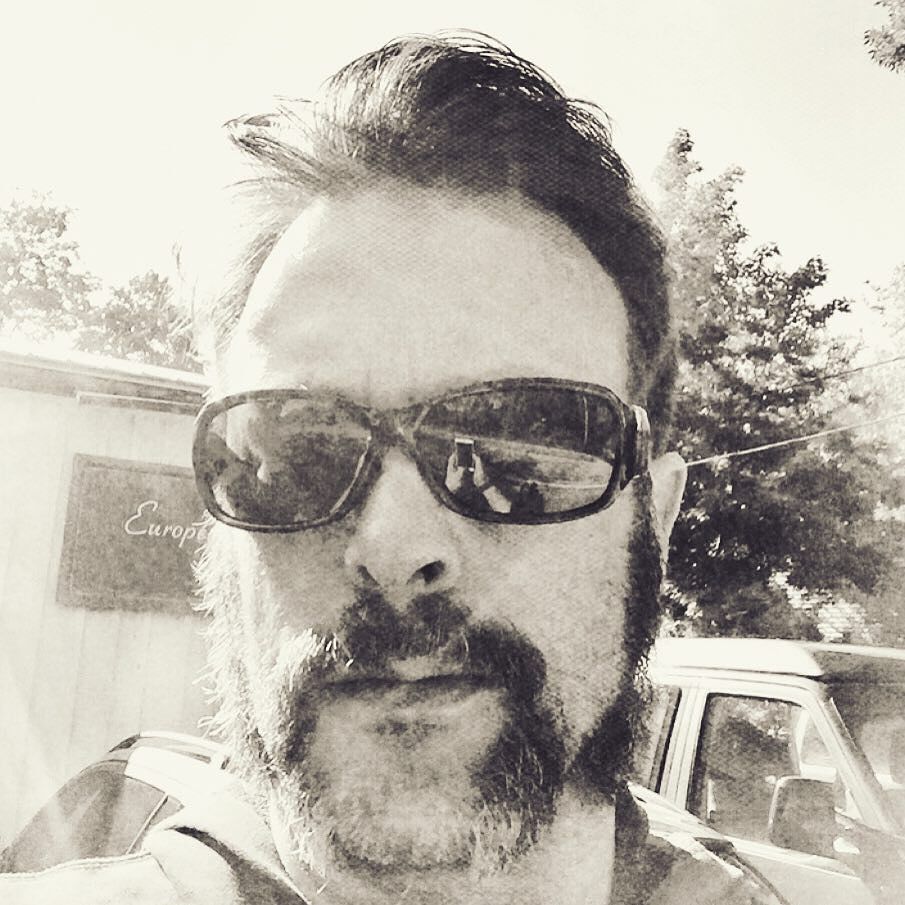 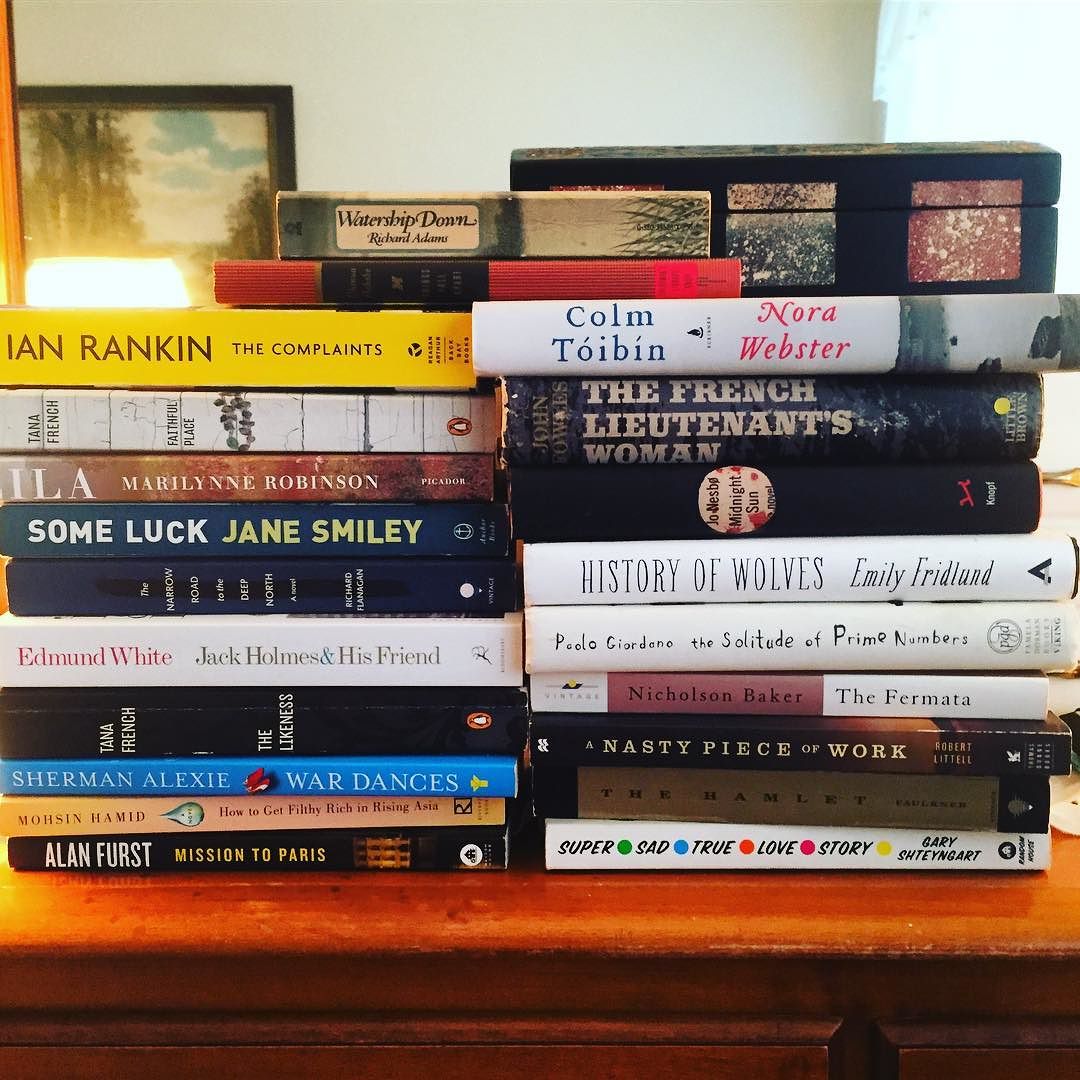 Go there now, if you want to go there, or not, or let him go if he wants to go, all of them, put them in the car, pack them up, send them out, little of this, little of that, then the house is all yours, each wall, the spaces between the walls, the corners and the gouges in the stairwell where Jimbo and Barry dropped the dresser moving it upstairs and the small bit of peeling paint around the fan in the kitchen when the wind blew rain so hard that it ran down the walls and the paint bubbled up and peeled off once it dried, remember? It was blowing so hard that it felt like it was coming down hard but couldn’t quite get to the ground before being caught in an updraft and water was coming in at places that no one ever expected water to come in, water getting blown right up in between the clapboards on the side of the house that takes all the wind, leans into the wind, come at me, like, come and give me me what you got, and then a week later the water coming down the wall because of the ice-dam? Jenny saying, Why is the painting crying, mama? And it did look like it was crying, too, all that water running over the frame and across the canvas where Chuck painted that horse with that tiny brush, hundreds of thousands of small lines weeping, no power for three days, you had to get into the walls then, look for the ways the water was coming in. That’s when you found the cat skull, teeth grinning back at you and that winter you found the bat in the attic and everyone went running around the house like it was a dragon. When they go, this is what you’ll be able to hear, the little scratching from the mouse in the pantry, the flap of wallpaper waving in the breeze from the window, the echoes of the clarinet coming from Jenny’s room, all those feet, hundreds, thousands of stomping feet up and down the hall, the scraping of the snowplow from each winter, the pop of burner catching from the pilot, the settling of the dust on the shelves, across the top of each book, a finger on the frame of May’s diploma, the Boy Scout bugle hanging on the hook by the back door, the reveille that some lone boy scout played at dawn, taps at dusk, the boy’s fingers wrapped around the bugle walking from his tent, feet in the dewy grass, early morning orange creeping over the horizon, twilight blue pressing on the treetops, you can think of all those things. That’s what you get. They’re driving off now, the acorns are falling, hitting hard on the porch roof, rolling into the garden. In the spring you’ll be pulling out dozens of oak saplings. Can you imagine if you left them? They’d grow up right next to the house, hundreds maybe, no one could get through, or see, or hear anything. All those sounds would be yours alone. 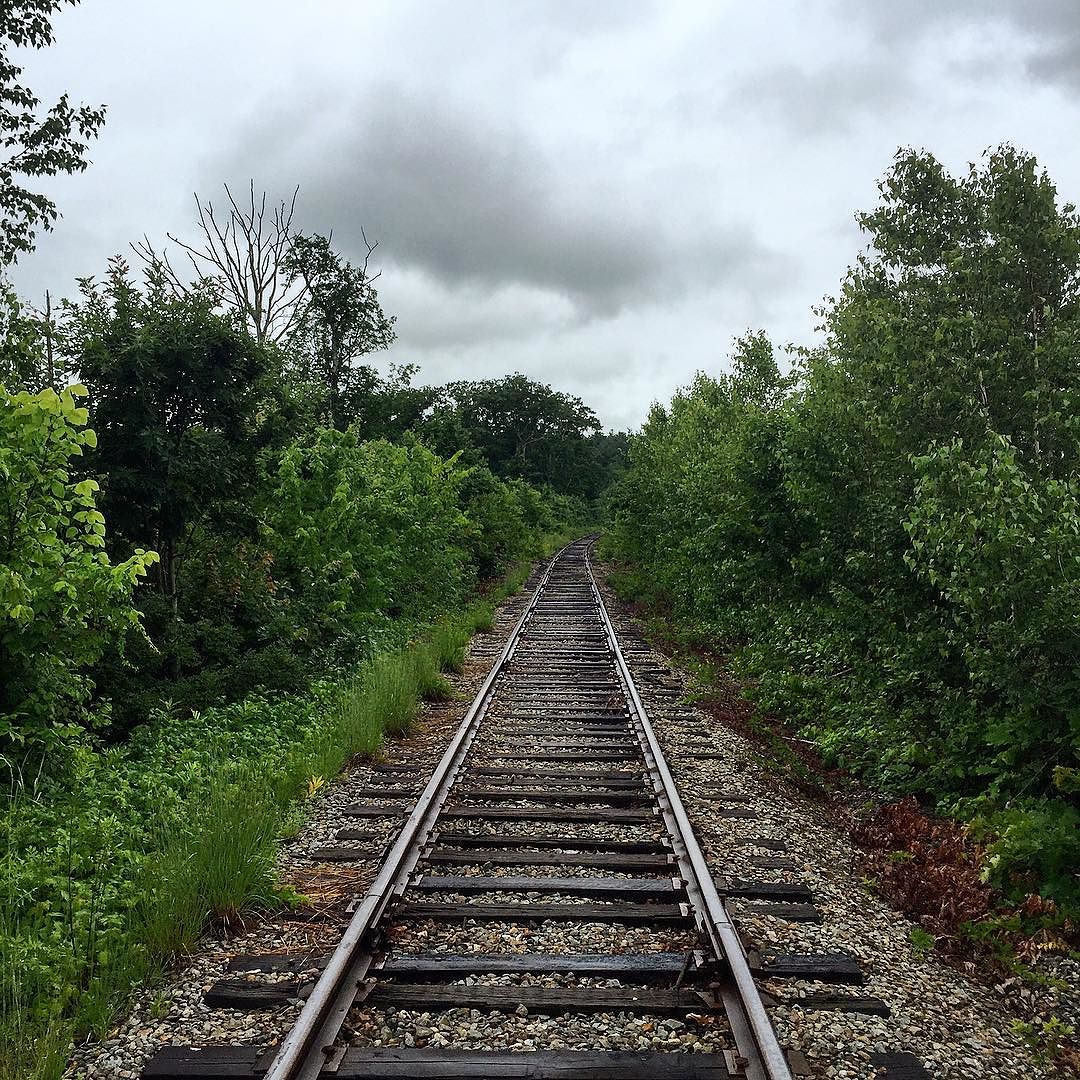