Here is the link to an interview I did with the lovely and talented Ms. Claire, an intern at Harpur Palate. My story “Trash” appears in their latest issue as the winner of the John Gardner Memorial Prize for Fiction.

Please, can someone please inform me when something this good comes along? I thought I was in the loop of such things, but apparently not. This is a song off the Tune-Yards second collection, WHOKILL.

Can this be true:

An Orlando TV station has furthered the Urban Meyer to Ohio State story.  Whether Local 6′s sports director, David Pingalore, is credible is in question, but this story has gone from simmering to full-burn. Here’s what Local 6 in Orlando is reporting: Sources told Local 6 that former University of Florida head coach Urban Meyer has agreed in principle to become the next head coach of Ohio State University, and will be introduced in the coming days. According to Sports Director David Pingalore’s sources, Meyer has agreed to a seven-year, $40 million deal. Urban will reportedly make $5.71 million per year, making him the highest paid coach in college football.
Are you kidding me?
If it is true, our entire country should collective hang our heads in shame. It seems to me to be proof of everything that we have backwards in our nation. That figure, if confirmed, is obscene. In fact, even if the number was mis-reported…say someone forgot to put the decimal point in and it should be 4.7 million. Even then, the figure is obscene. How can it possibly be justified? It can’t. No one who isn’t saving lives or feeding the hungry deserves that sort of payday. But we accept ridiculous sports salaries as part of our culture. No wonder we are doomed. Yes, I said doomed. If this is our “norm,” then I don’t see how we aren’t doomed. Good luck future generations. You’re going to need it.

A calm, logical voice in the midst of pepper spray and batons. Here is a man that seems to   understand the larger problem and propose a solution in about three minutes.

I haven’t been able to get to the page recently. Temporary, I know. But I’ve been trying to keep the doors to the creative space open somehow. Doodles fit the bill. Here’s what comes of a writer not writing but not wanting not to write. That last sentence is a work of genius. Have I mentioned I learn people writing? I do. I learn ’em good. 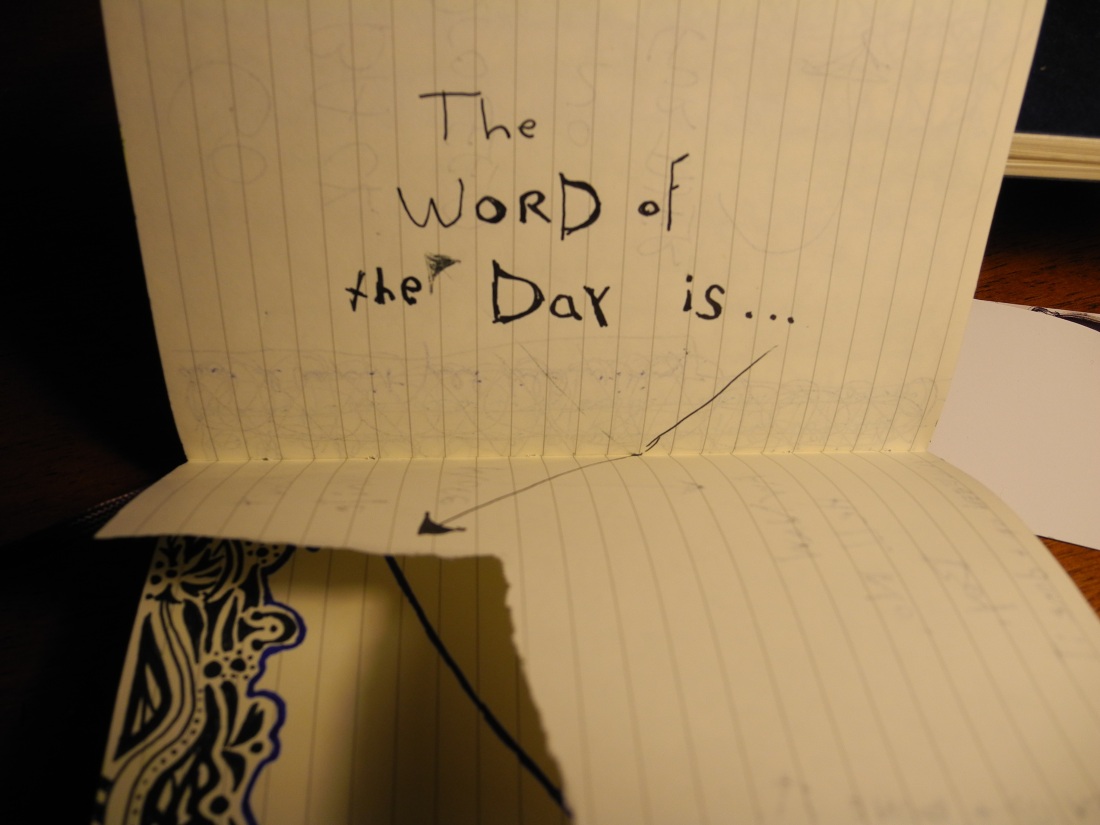 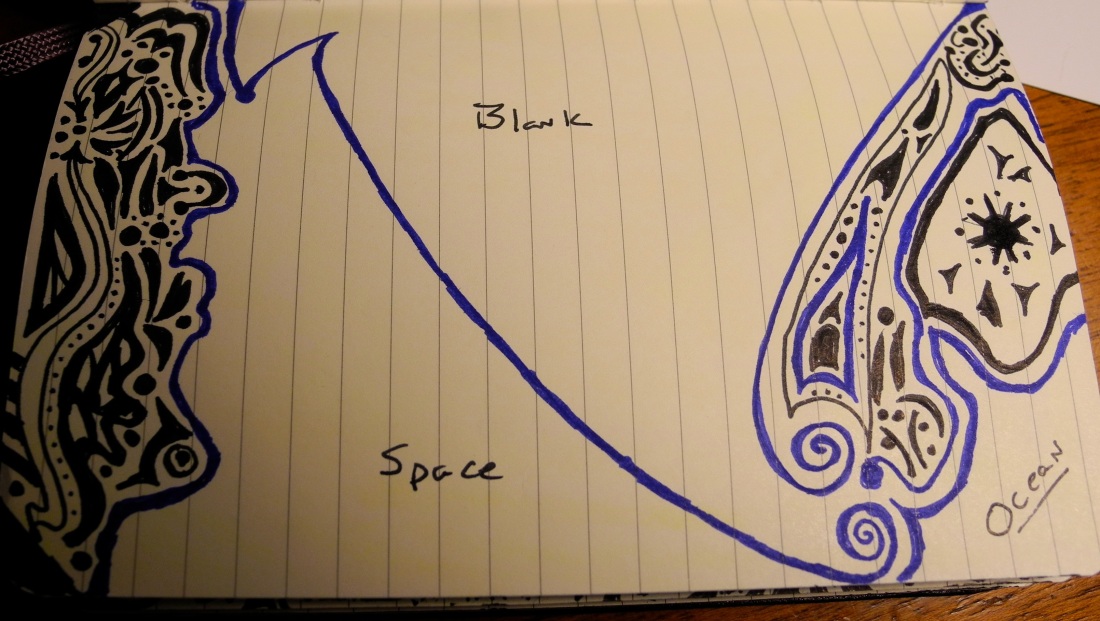 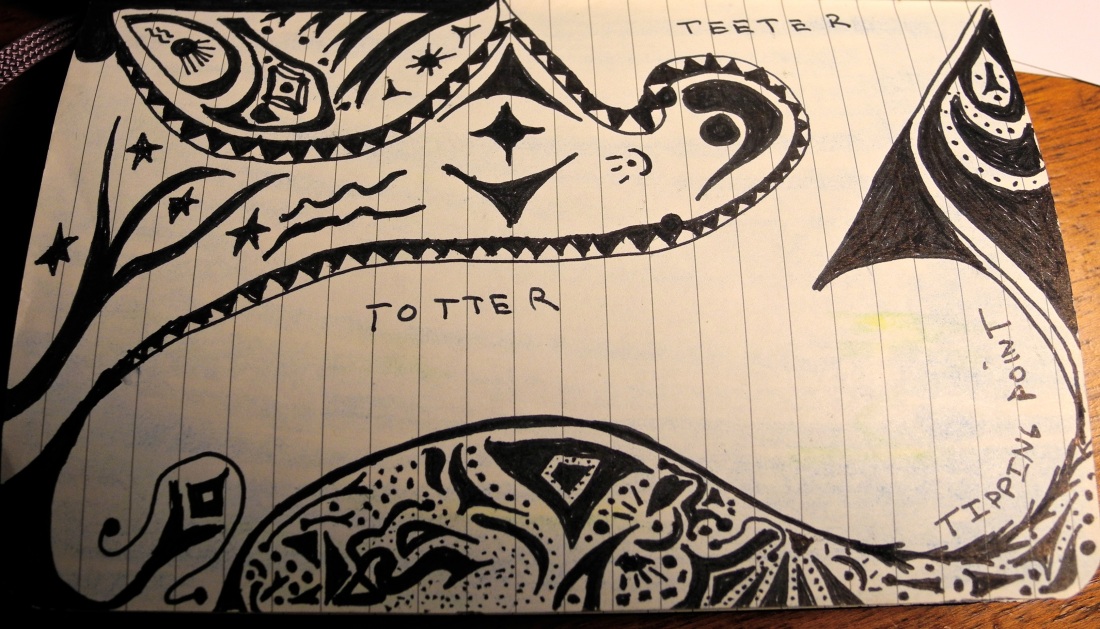 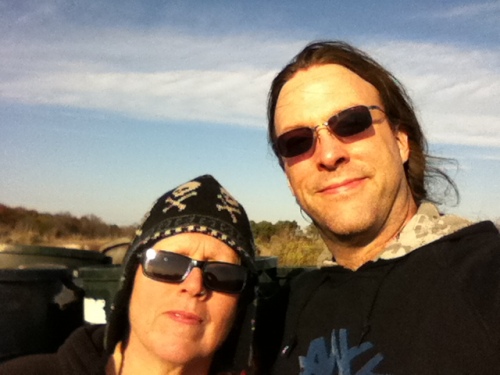 I was very excited to see my contributor’s copy of Conjunctions arrive today. Many thanks to the wonderful team that but this issue together. It’s a beautiful book. Many thanks to Bradford Morrow for including my story “Charlie Moon’s Last Performance” amongst stories and poems by so many wonderful writers (including, among others, Joyce Carol Oates, Rick Moody, Karen Russell…and my story follows fiction by Ann Beattie and precedes fiction by Peter Orner). Here are some photos: 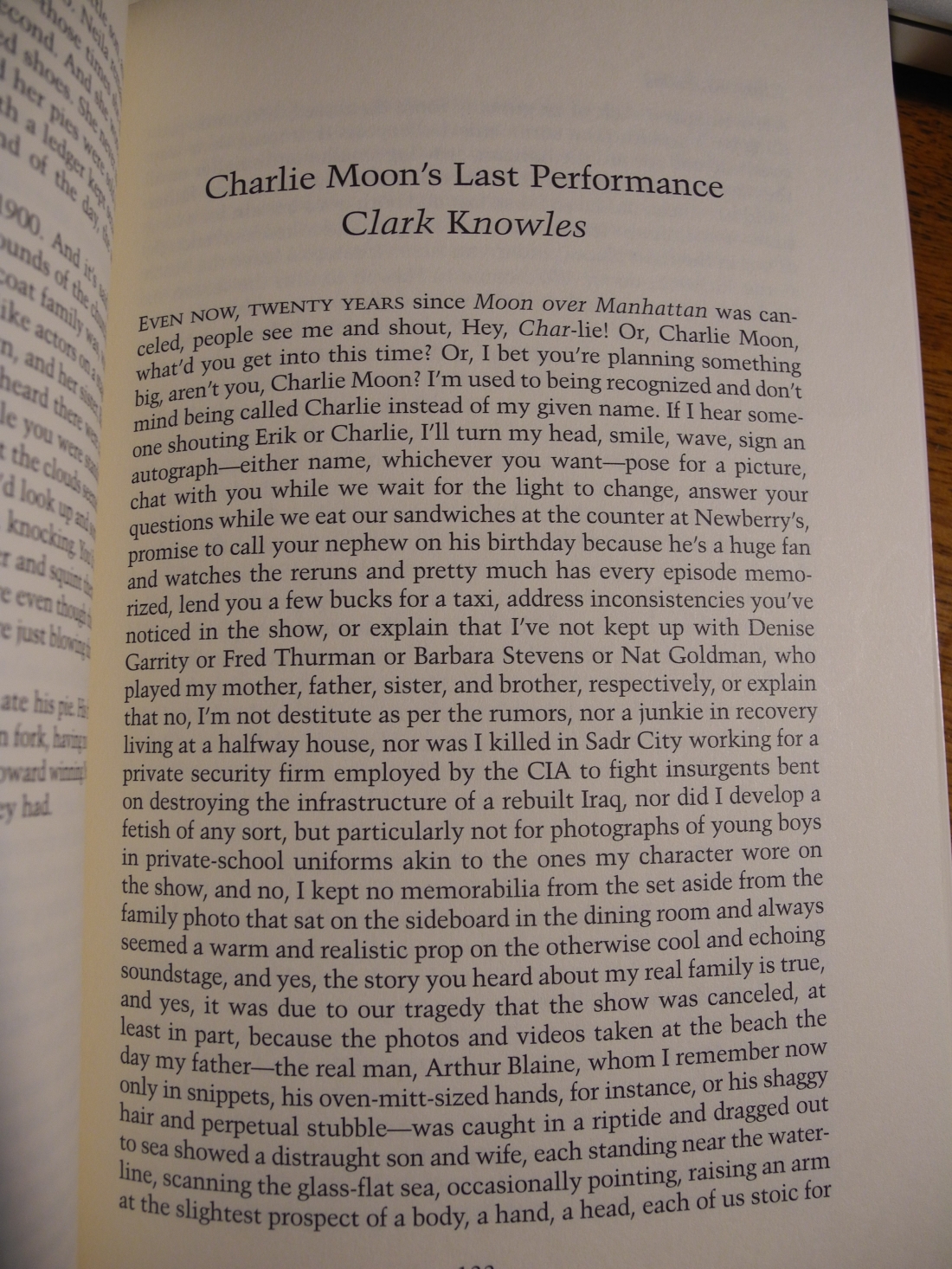 A little poetry/video/song from Ellyn Maybe and her band.

A lovely video. Watch for the reaction/facial expression on the woman at the end of the video. I often debate (internally) the notion of a chaotic vs. ordered universe. Today, the ordered universe wins.